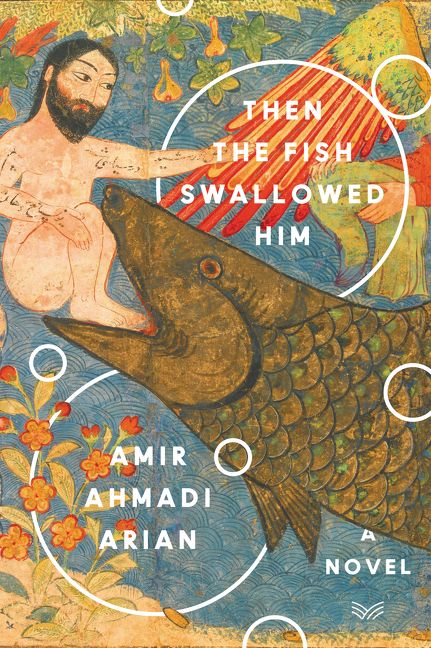 A conversation on the complex relationship between interrogator and prisoner in a totalitarian state, with critically acclaimed Iranian writer, Amir Ahmadi Arian, in his English-language debut. He’ll be in conversation with world-renowned filmmaker, photographer and visual artist, Shirin Neshat, whose work addresses individual freedoms under attack by social ideologies in Iran.

This event is part of our In Conversation series: After years of solitary research, multiple drafts, and all the range of human emotions, the project is done! Fellow writers, editors, and visual artists talk craft, process, and story with the author.