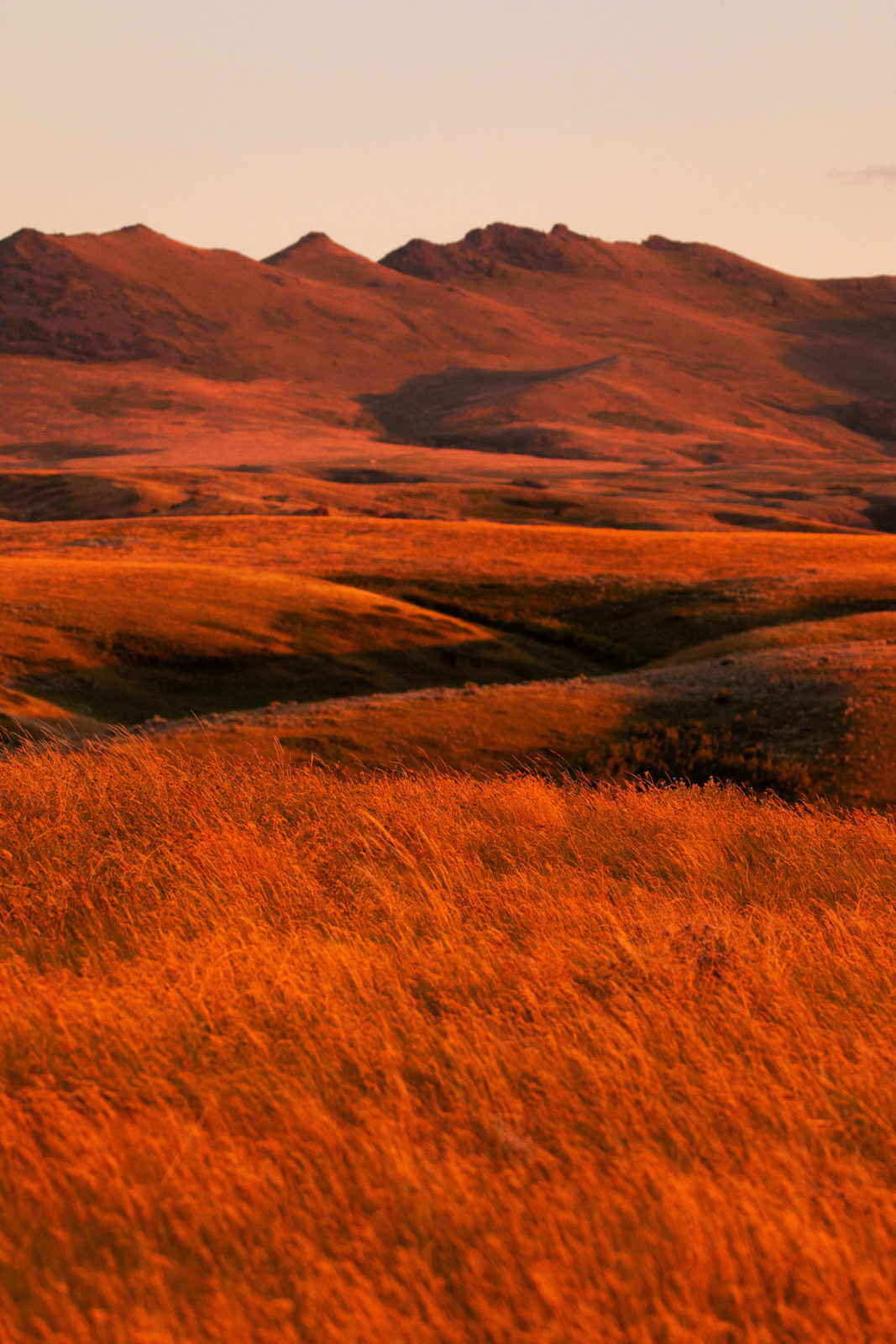 Travel back in time to Trinidad as it shifts from Spanish to British rule, then to the Crow Nation of Montana in the time of Westward expansion in this important addition to the American story. Lauren Francis-Sharma (Book of the Little Axe) will be in conversation with Tiphanie Yanique, author of Land of Love and Drowning.

Presented in collaboration with the Brooklyn Caribbean Literary Festival.