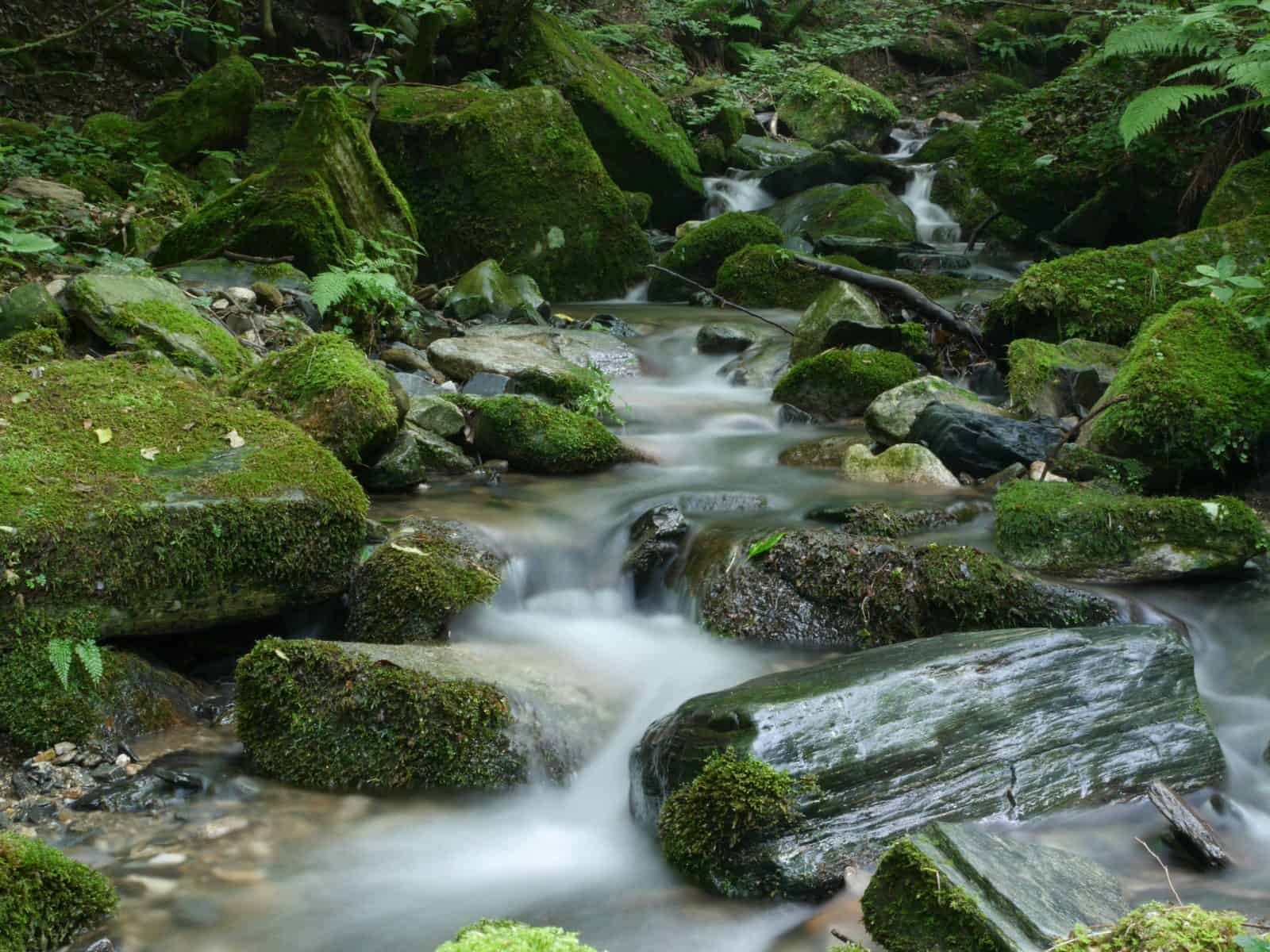 Anaïs Nin wrote that “something is always born of excess”, and urged the writer to “learn to intake, to imbibe, to nourish yourself and not be afraid of fullness.” Perfectionism and self-consciousness can keep early drafts from being as overflowing and as experimental (in terms of content as well as form) as they should be; but once the excess has been channeled, the shaping can begin, and the workshop can be an invaluable and energizing space in which to tackle this shaping. In these generative sessions, we will explore the possibilities of early drafting, inviting fullness and looking towards shape; we will look at story and backstory, voice and interiority, context and subtext, and at the formal and stylistic decisions which will bring a piece of fiction to its most powerful shape. Novels in progress and stories are both welcome, preferably in early drafts or in drafts that are open to rethinking and regeneration, but if you are submitting a novel, we will ask to read from page 1. We will read published short stories and essays which invite consideration of the notions of fullness and of moving forward from excess to coherence, from apparent chaos to the possibilities already in evidence on the page.

Please note: This class will skip the meeting on February 19th and make it up on March 26th.