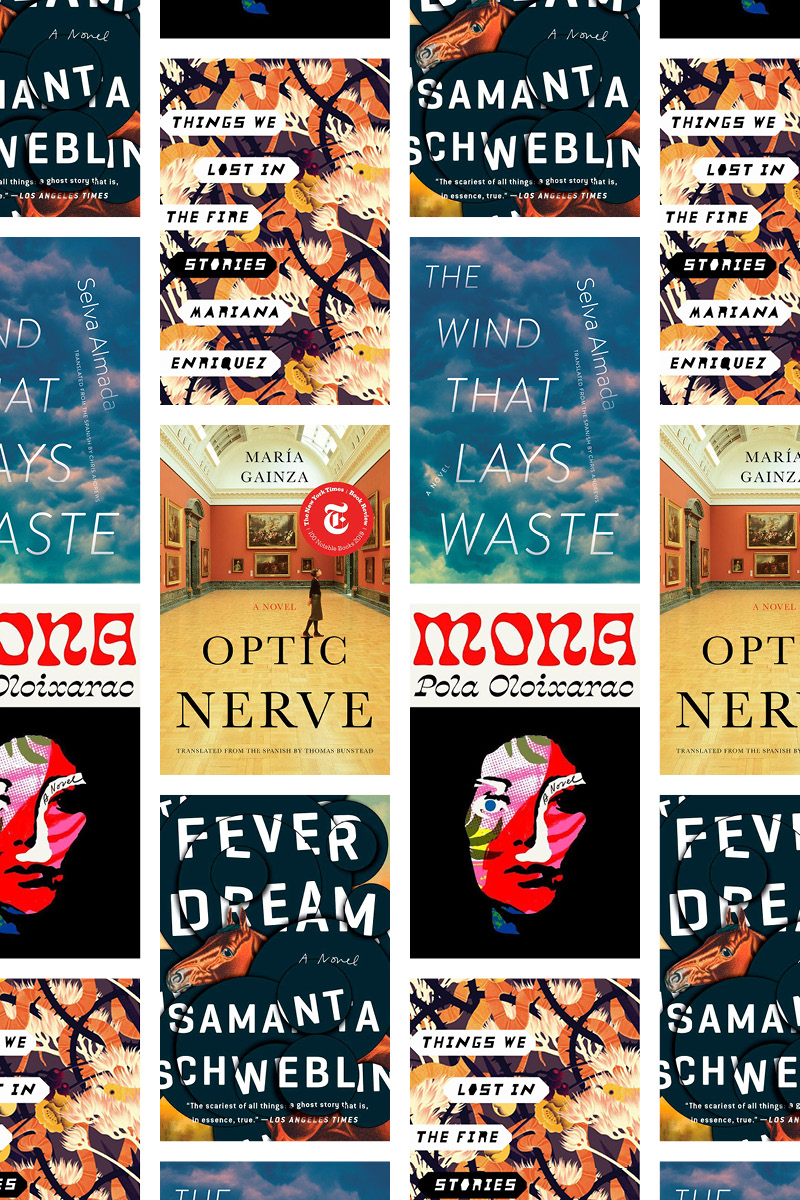 The ‘With Books’ option includes each title required for this reading group at a 10% discount.

Beyond 20th century luminaries like Jorge Luis Borges, Silvina Ocampo or Julio Cortázar, Argentina is home to a dynamic literary tradition that continues to renew itself. What does Argentine literature look like today? How have the spectres of military dictatorships and economic crises continued to make themselves felt? And what about the remarkable ability of writers from the region to conjure singular and extraordinary literary landscapes?

In “Alternative Argentinas” we will read five recently translated books from contemporary female authors that offer radically different visions of Argentina and its place in the world. A short novel or story collection will be the focus of each meeting: