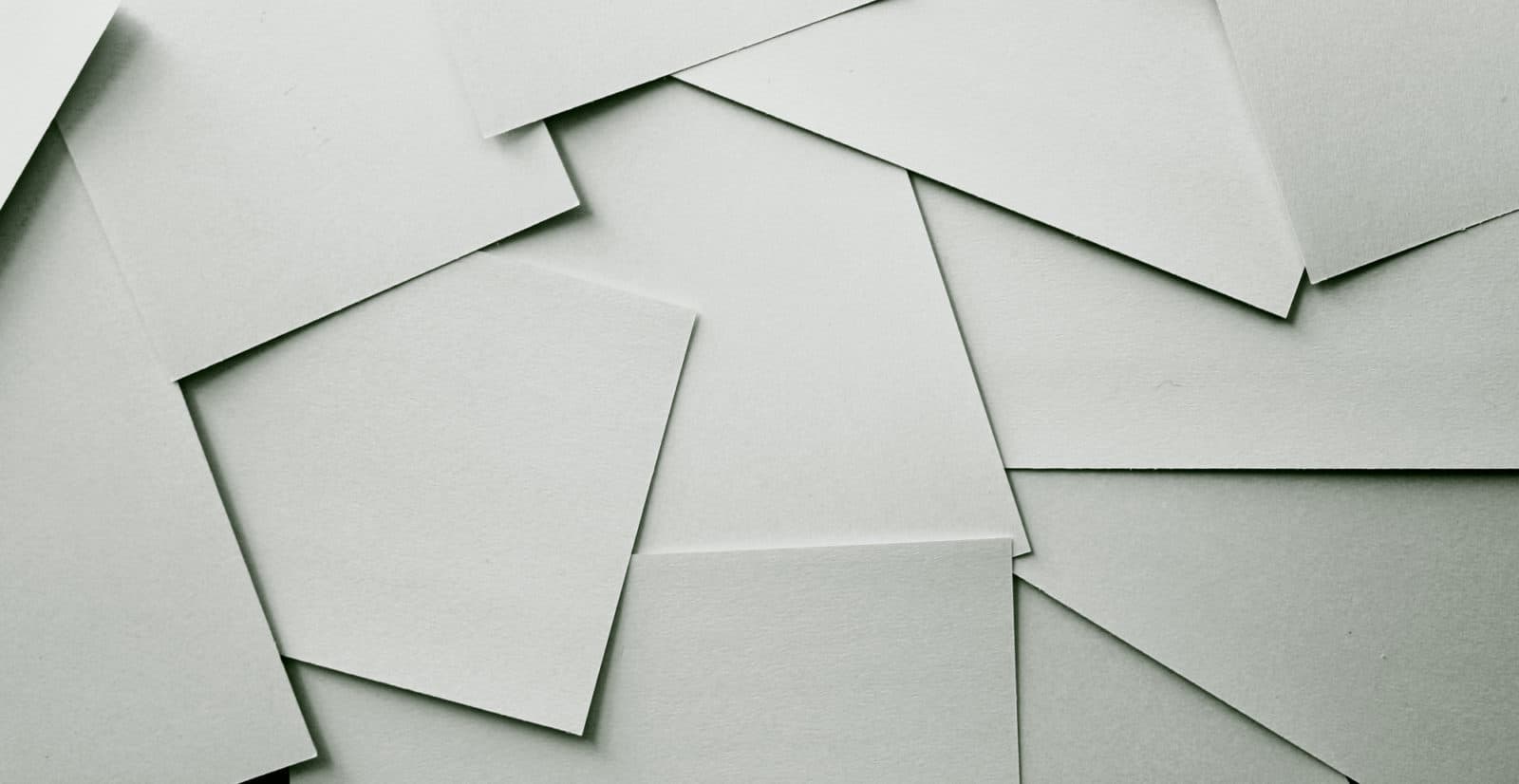 The Center for Fiction is pleased to announce that literary agent Lynn Nesbit, co-founder of Janklow & Nesbit Associates, is the recipient of its 2019 Maxwell E. Perkins Award.

The Maxwell E. Perkins Award recognizes an editor, publisher, or agent who over the course of his or her career has discovered, nurtured, and championed writers of fiction in the United States. It is named for Maxwell E. Perkins, of Scribner, one of the most important and admired editors in American literary history.

Lynn Nesbit grew up in Dundee, Illinois and graduated from Northwestern University with a B.A. in Speech. She attended the Sorbonne and the Radcliffe Publishing Procedures Course. In the fall of 1960, she joined the Sterling Lord Agency, and in 1965 moved to create and run for twenty-three years the literary department for what later became International Creative Management. In January 1989, she co-founded Janklow & Nesbit Associates with Morton Janklow.

In 1991, she was a recipient of the Matrix Award, presented by New York Women in Communications, Inc. She received the Alumnae Award of 1994 from the Alumnae Board of Northwestern University. Recently, she and Mr. Janklow were awarded the 2013 NYC Literary Honors Award for Literary Life, which celebrates the role of the publishing industry in New York City’s cultural life and economy.