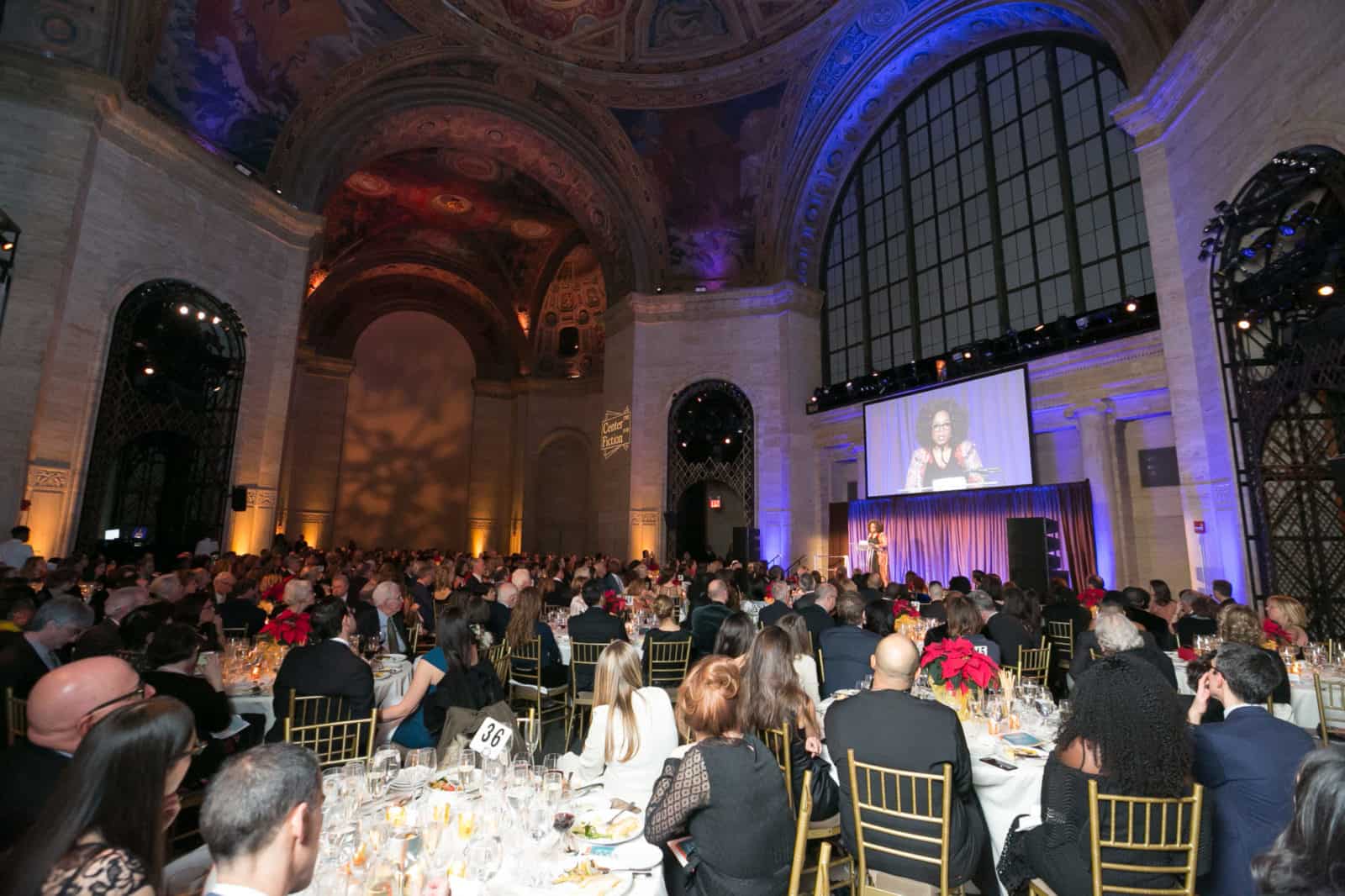 New York, Tuesday, August 27 — The Center for Fiction has announced a stellar lineup of 2019 honorees who will receive awards at the Center’s Annual Benefit and Awards Dinner in New York City on December 10, 2019.

Literary agent Lynn Nesbit, co-founder of Janklow & Nesbit Associates, is the recipient of its 2019 Maxwell E. Perkins Award, to be presented by Pulitzer Prize-winning author Andrew Sean Greer. Author Margaret Atwood; Craig Erwich, Hulu’s Senior Vice President of Originals; and Bruce Miller, creator and showrunner of “The Handmaid’s Tale” on Hulu, will receive the Center’s inaugural On Screen Award, which honors the groundbreaking creation of original series that mirror the complexity and vision of great novels.

At the dinner, the recipient of the Center for Fiction 2019 First Novel Prize will also be announced.

“The Handmaid’s Tale,” now in its third season, premiered on Hulu’s online streaming service in April 2017. The series is based on Ms. Atwood’s dystopian novel of the same name and has been lauded for its demonstration of the novel’s thematic relevance. Its cast and creators have received critical acclaim for their performances, writing, and direction.

“The rendering of powerful works of fiction into compelling works on the screen helps create new audiences for all kinds of wonderful storytelling, both on screen and between the covers of a book,” said the Center’s Director Noreen Tomassi about this new award.

The Maxwell E. Perkins Award recognizes an editor, publisher, or agent who over the course of his or her career has discovered, nurtured, and championed writers of fiction in the United States. It is named for Maxwell E. Perkins, of Scribner, one of the most important and admired editors in American literary history.