Walking and Talking with Myself: Alden Jones and Cheryl Strayed on Memoir Writing 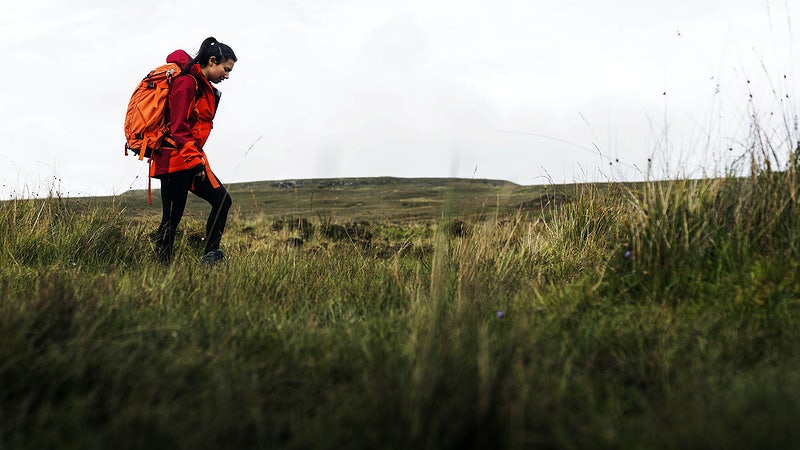 The Wanting Was a Wilderness by Alden Jones is a surprisingly moving, intertextual blend of criticism and personal memoir that highlights the importance of contemporary literary analysis.

In her “bibliomemoir”, Jones takes an academic lens to Cheryl Strayed’s bestselling hit Wild: From Lost to Found on the Pacific Trail. How did the story of a young woman’s long walk in the woods resonate with millions of people? What can other memoirists learn from the stylistic and structural elements in Wild? As she dug into the material, Jones’s own life turned upside down and she found herself writing her own wilderness story alongside her analysis of Strayed’s.

Cheryl Strayed and Alden Jones will discuss the art of memoir writing and why reading about the lives of others can bring our own personal struggles into focus.