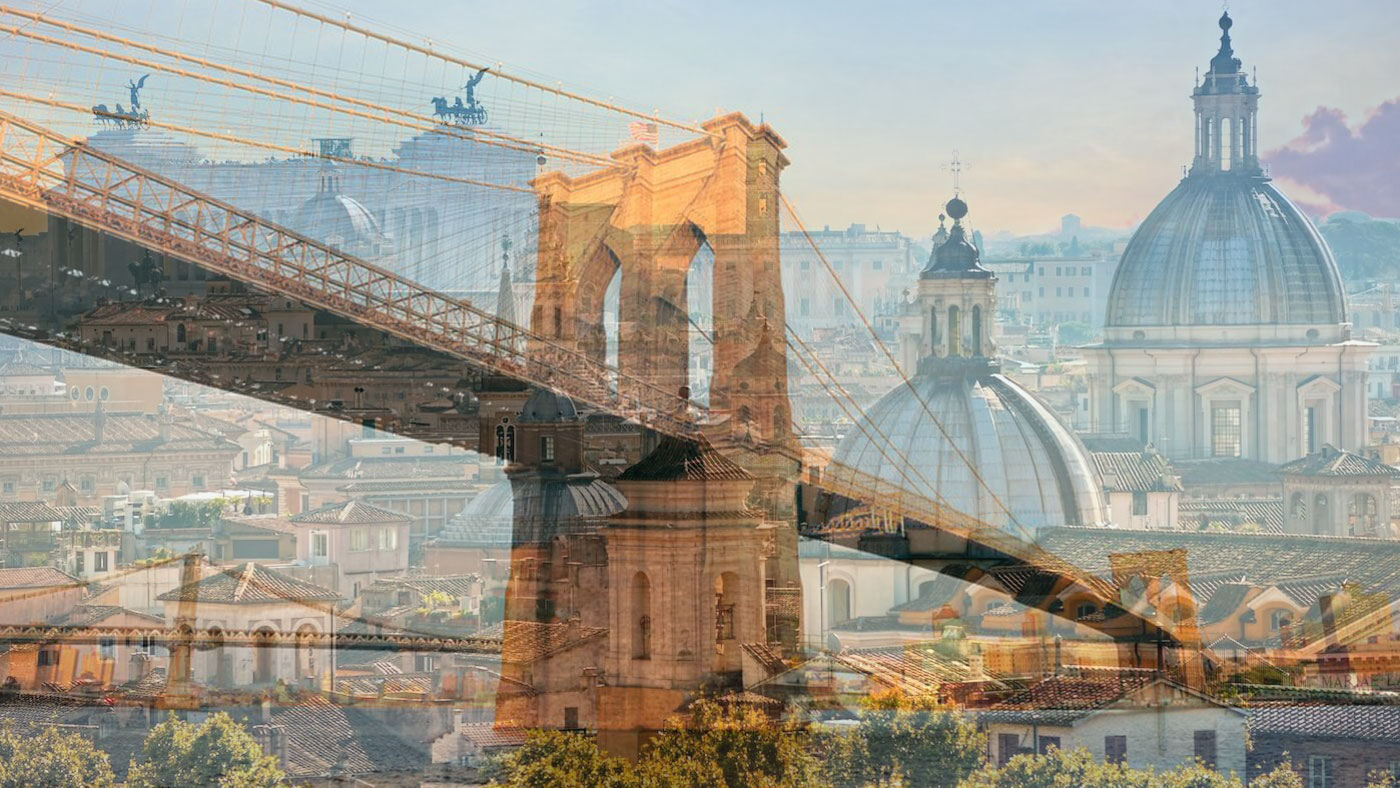 The Center for Fiction is thrilled to host the Bridge Book Award Virtual Ceremony for the prize’s Italian winners. The Bridge Book Award unites the Italian and American communities through an exchange of premier literature. Each year, the award honors a work of fiction and a work of nonfiction, and the winners receive free translation of their books into the English language. The winners of this year’s Bridge Awards are Romana Petri (Fiction) and Massimo Castoldi (Nonfiction). After the presentation of the awards, the audience will hear readings from each of the winners.

The Bridge Award has been created and curated in 2015 by Maria Ida Gaeta, director of the House of Literature and the Festival of International Literature of Rome, with the collaboration of Maria Gliozzi, founder of the American Initiative for Italian Culture Foundation (AIFIC).

Since its first edition, the Prize has benefited by the support of the Embassy of the United States of America of Rome, the Italian Federation of Writers (Federazione Unitaria Italiana Scrittori FUIS), the American Academy in Rome, the Italian Consulate in NY, the Italian Cultural Institute in NY, the Civitella Ranieri Foundation and other Italian and American cultural institutions and universities. For several editions the Prize has been supported also by the Centro per il Libro e La Lettura of the Ministry for Cultural Heritage in Rome (CEPELL) and the Center for Italian Modern Art (CIMA) in New York. Starting from 2019 the prestigious institution Center For Fiction in New York has taken over the role of Managing Body of the Award.

The Bridge Book Award is a project that unites the Italian and American cultures, and aims to strengthen mutual understanding through Literature. Its purpose is to promote knowledge of the best and most recent publications in fiction and nonfiction of the two countries. The prize includes two components, one Italian and one American with a mirror structure. Selected in two rounds of voting, the Italian books in competition are judged by two American juries (one for the fiction category and one for the non fiction). Symmetrically, the American books in competition are judged by two Italian juries. This structure ensures a better understanding of each other’s cultures, which is one of the objectives of this literary project. The selection of candidates for all the books, as well as the selection of the members of the jury, is made by the Executive Committee of the Italian and American Prize composed by one representative of all the institutions that curate and promote it. The books in competition, ten for each country, i.e., five for fiction and five for non-fiction, must have been published in their respective countries during the year preceding the award.

The Award is conferred annually and consists of a sum to cover the translation costs into the opposite language of the four winning books. It also includes a cash award for the 4 winning authors. In occasion of the award ceremonies, the two American winners travel to Rome and the two Italian winners travel to NYC.