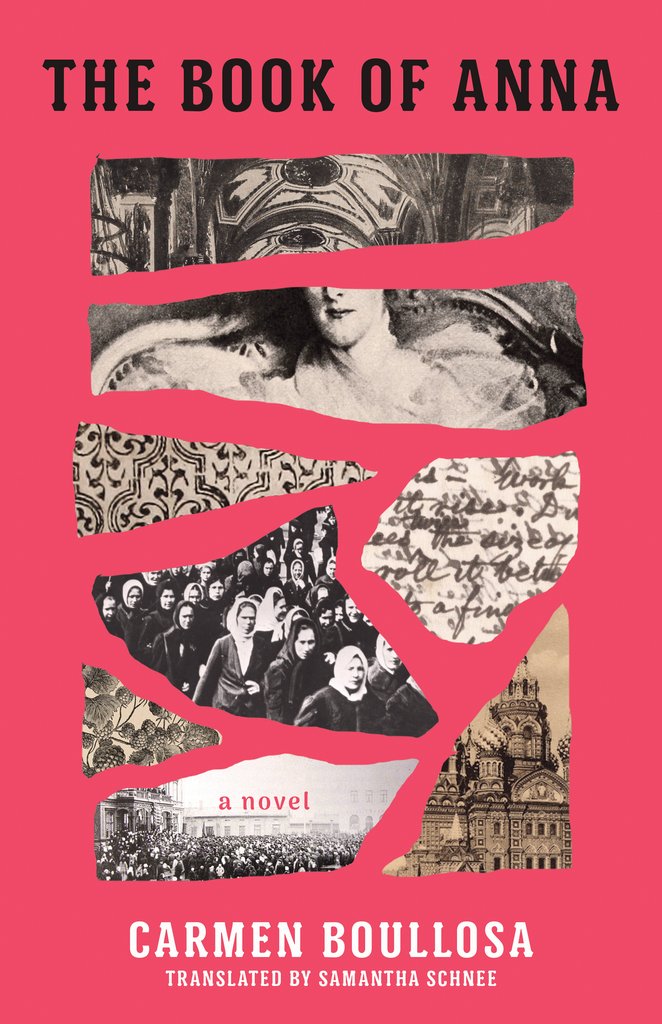 Carmen Boullosa’s The Book of Anna imagines the life of Anna Karenina’s son as he meets Tolstoy in his dreams and finds reminders of his mother everywhere, including the opium-infused manuscripts Anna wrote just before her death, which open a trapdoor to a wild feminist fairy tale. Join the author and writer Siri Hustvedt for a conversation about the ways the books we love grow in our imaginations.

This event is part of our On Reading series: What makes us return to stories we’ve read, sometimes again and again, and how do we make time for this life-enriching pleasure? On Reading is a passionate and motivating call to lead a well-read life.