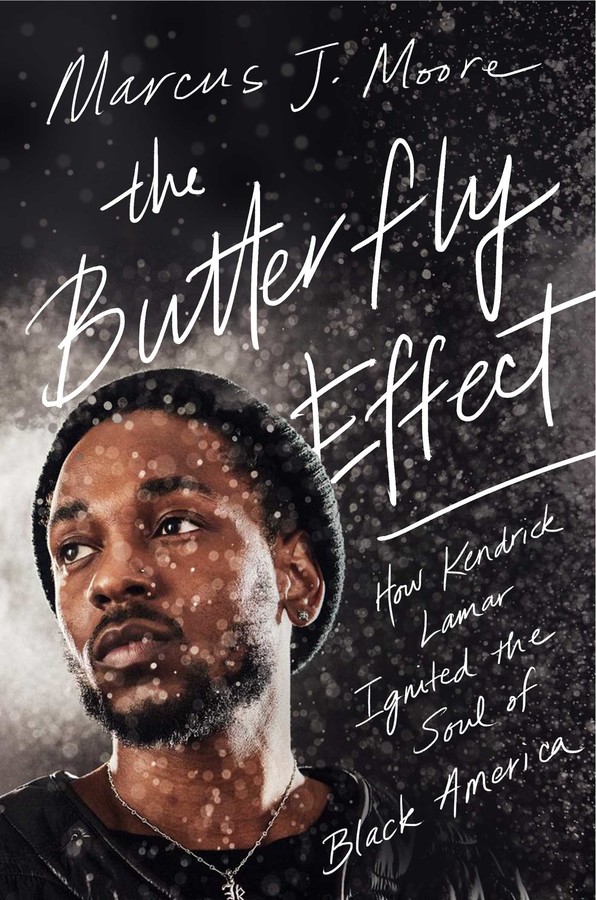 On America series brings fiction writers together with journalists, scholars, activists, and other agents for change for a deeply thoughtful reflection on issues affecting the nation. See all events in series.

Award-winning music journalist Marcus J. Moore’s biography of Kendrick Lamar, rap superstar and “master of storytelling” (New Yorker), not only tells the story of his rise to fame, but is a profound exploration of the cultural impact Lamar’s work has had on a racially fraught America. Moore argues that, through his confessional poetics, his politically charged anthems, and his radical performances, Lamar has become a beacon of light for countless people to keep hope and resist an oppressive system of injustice. He is joined in conversation by podcast host and author, Touré.

Our On America series explores issues important to all Americans as we approach the 2020 election. Who are we? Who are we becoming? How do the stories we tell shape who we are as a nation?