Includes a Copy of My Vanishing Country 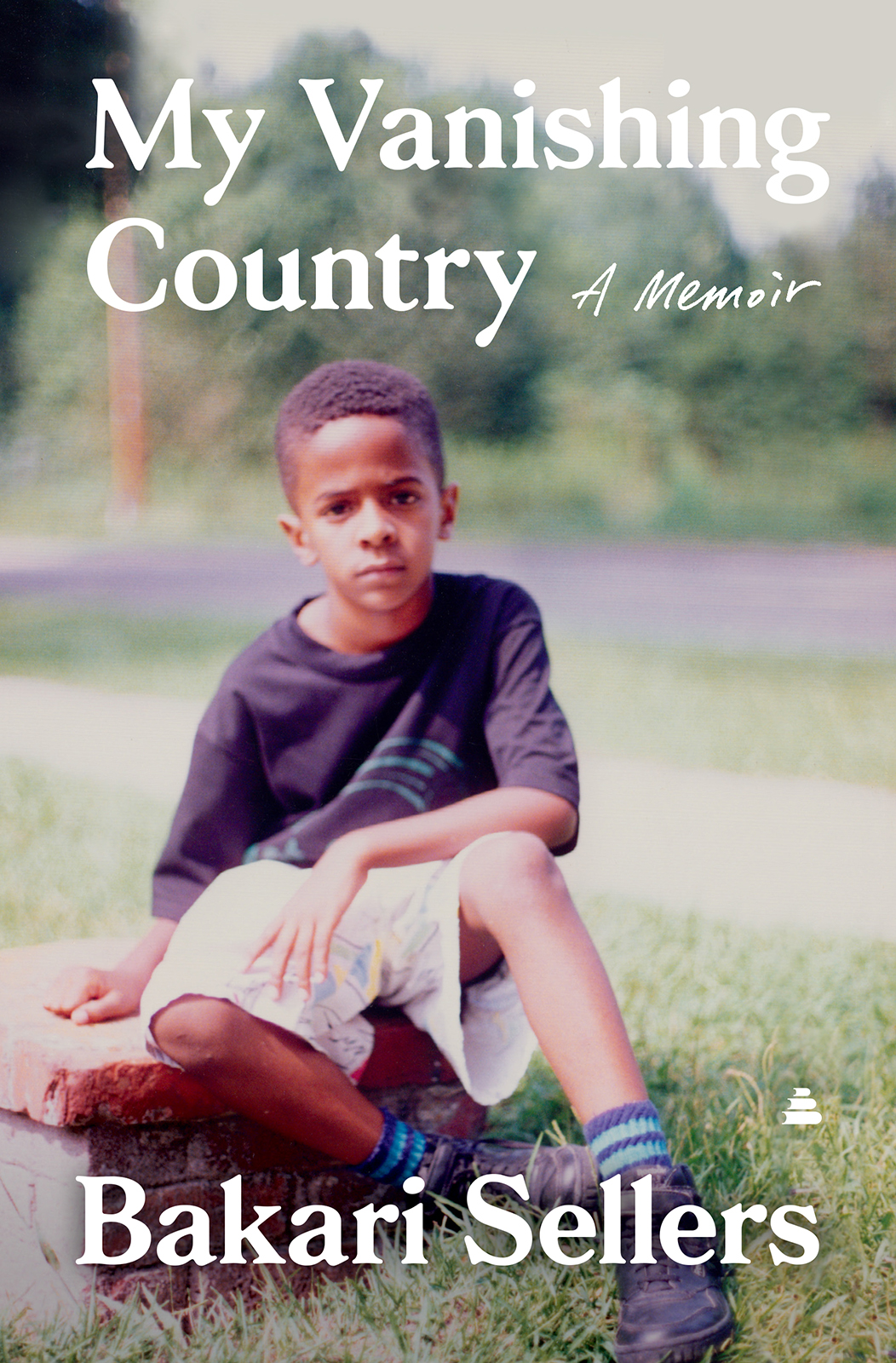 This event will take place online. Ticket holders will be emailed instructions for access prior to the event.

Books and signed bookplates will be shipped directly to you. If your shipping address is different from your billing address, please email riley@centerforfiction.org.

Media personality and host of The Breakfast Club Charlamagne tha God will interview Bakari Sellers on his memoir My Vanishing Country. Sellers made history in 2006 when he became the youngest member of the South Carolina state legislature and the youngest African-American elected official in the nation. Part memoir, part historical and cultural analysis, My Vanishing Country is an eye-opening journey through the South’s past, present, and future.