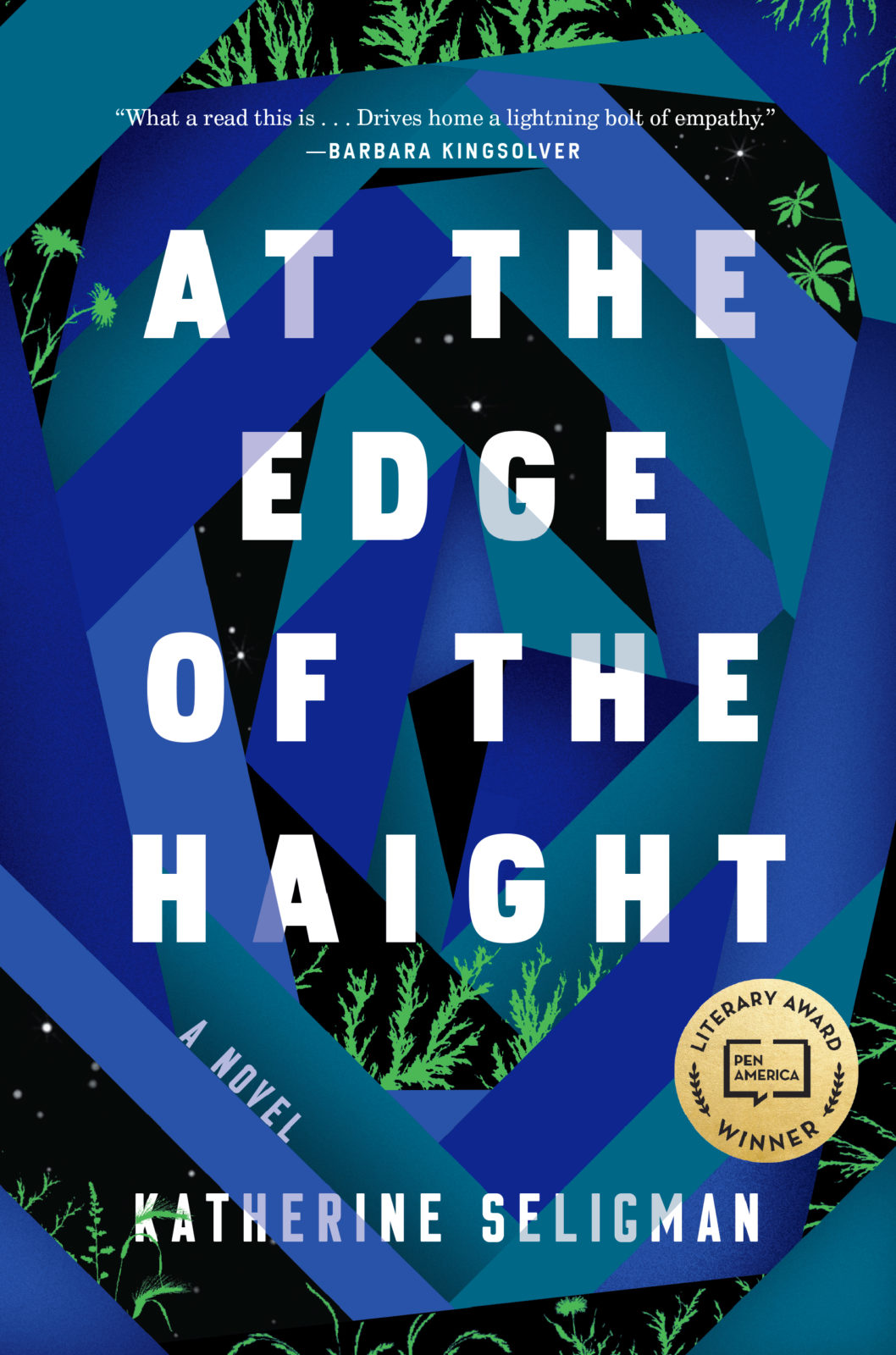 Katherine Seligman, winner of the PEN/Bellwether Prize for Socially Engaged Fiction, joins us in conversation on her lauded new book At the Edge of the Haight. Last awarded in 2016, the PEN/Bellwether prize returns to celebrate Seligman’s debut novel, a story that delves into the culture and community of the homeless in a rapidly changing, tech-driven San Francisco.

She’ll be joined by author and founder of the PEN/Bellwether prize Barbara Kingsolver (The Poisonwood Bible; Animal, Vegetable, Miracle), who established the biennial prize to award works of fiction that address issues pertinent to social justice efforts and expound on the impact of culture and politics on human relationships.